My Relationship with Jack Smith: Corrections to the Record 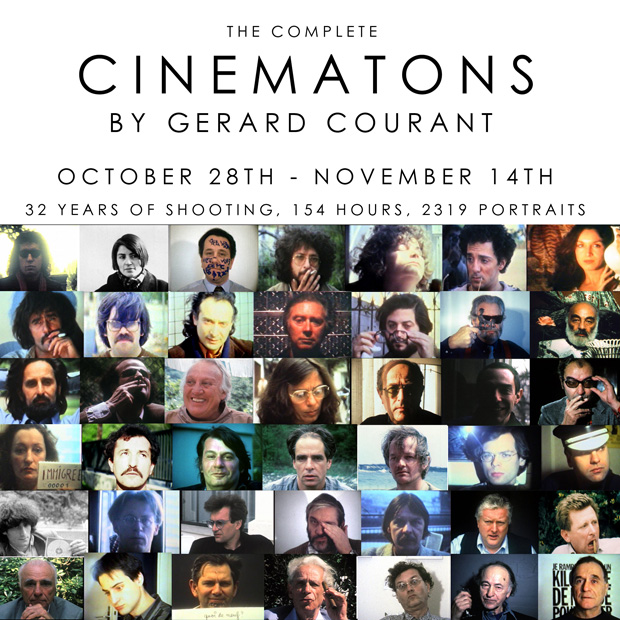 The opening of the Counter Culture, Counter Cinema festival at the Los Angeles Museum of Contemporary Art.

Pick up the latest issue (Autum/Winter 2010) of AnOther Man. With Benn Northover we discuss shamanism, ecstasy, and potato blossoms…

Also watch the video of our conversation, HERE. 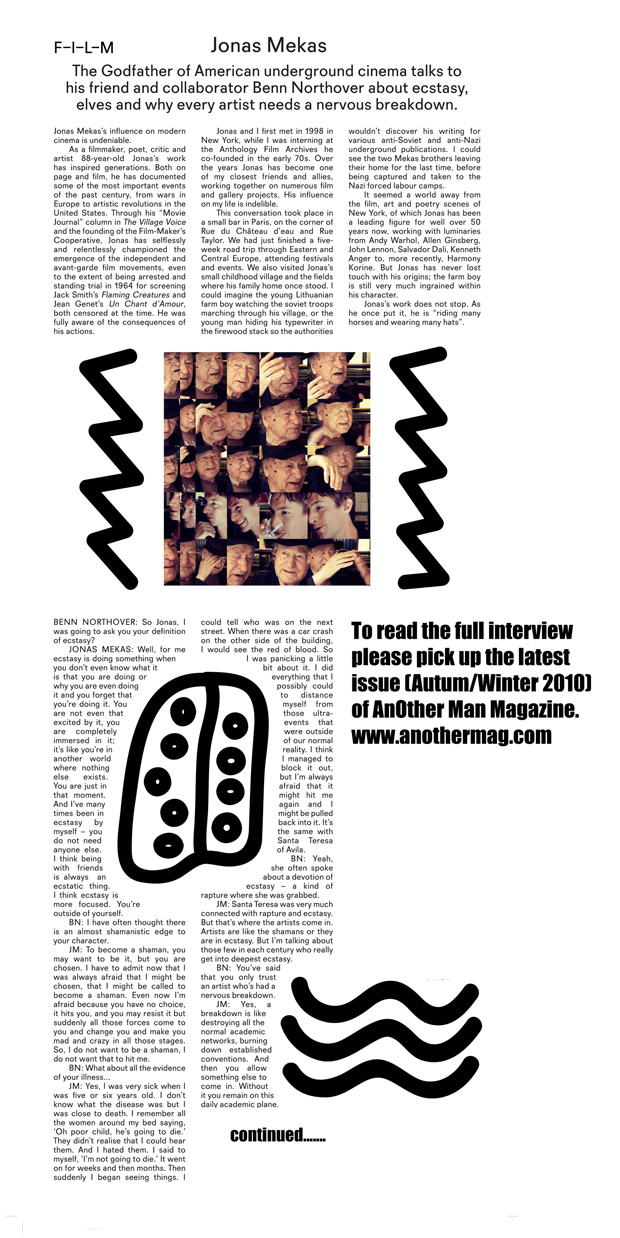