the fields of Semeniškiai, where I was born: 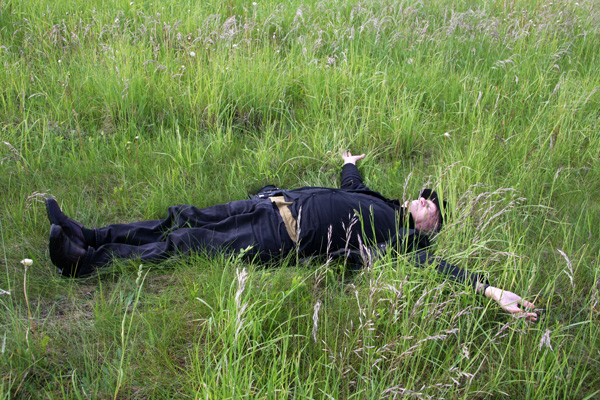 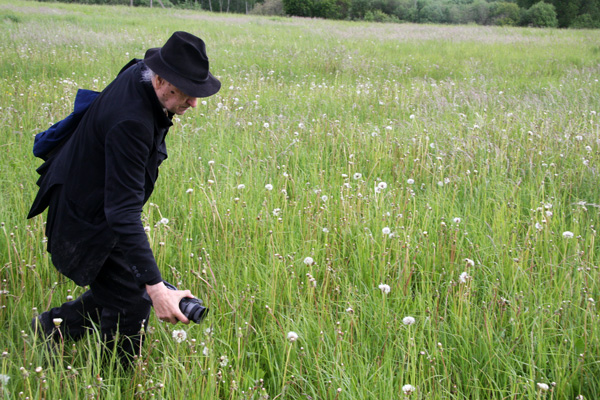 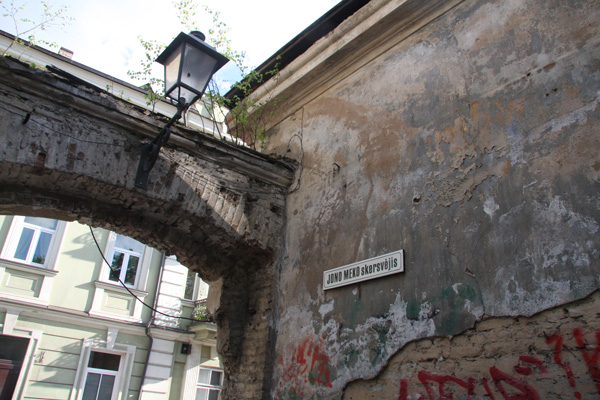 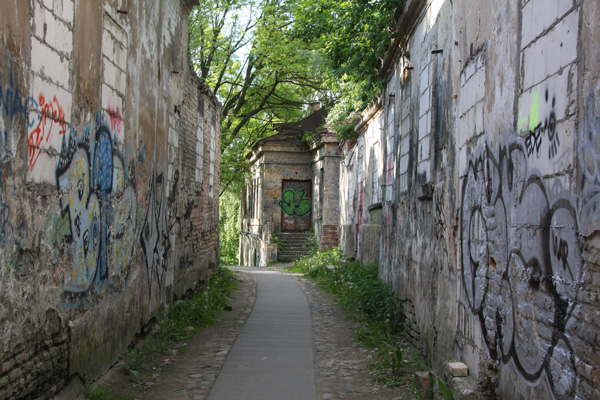 at the Fluxus Ministerija, Vilnius: 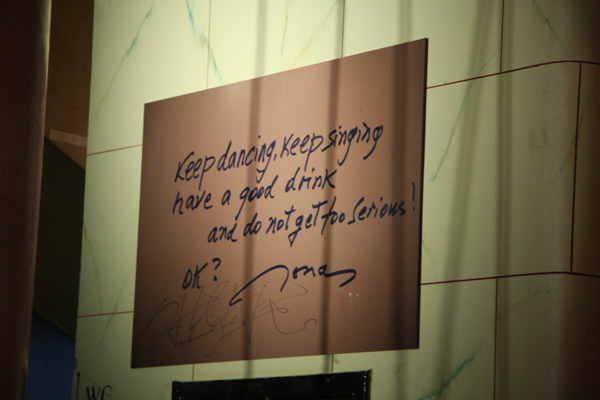 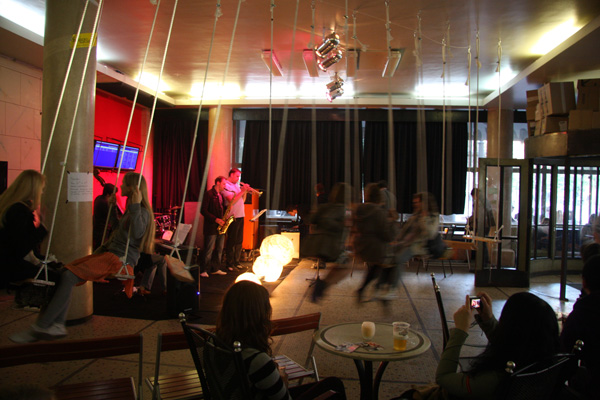 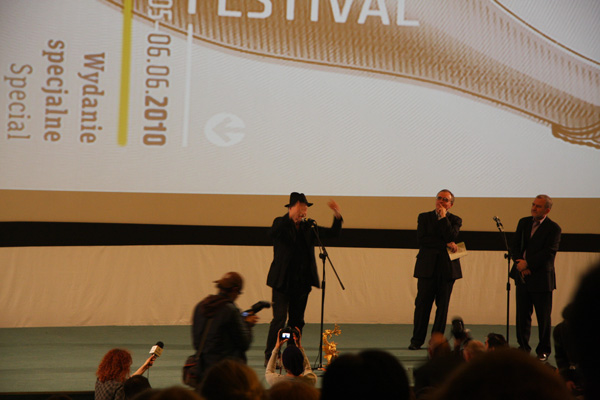 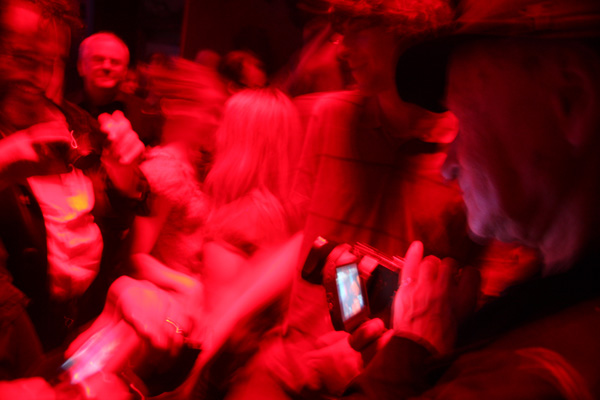 we drive through Slovakia: 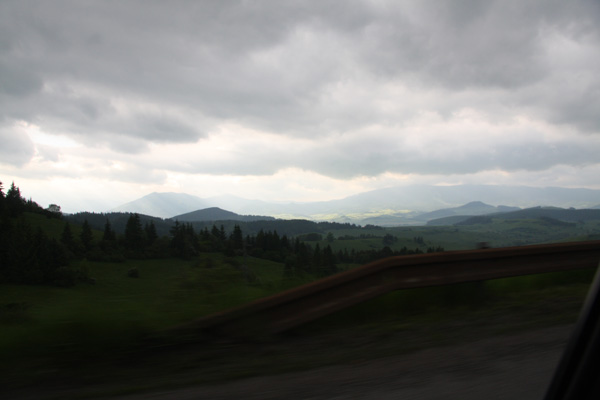 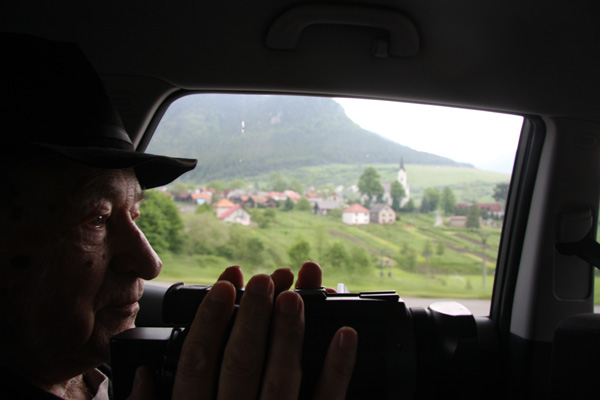 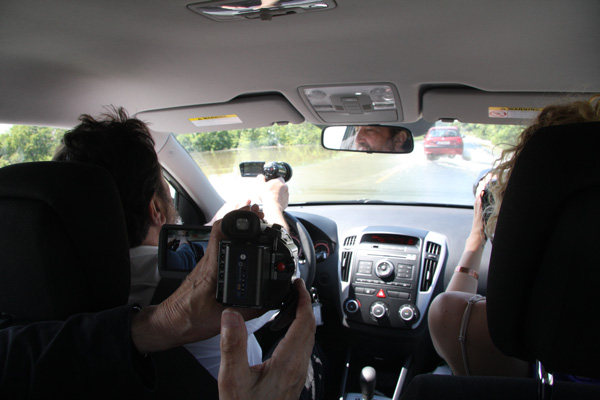 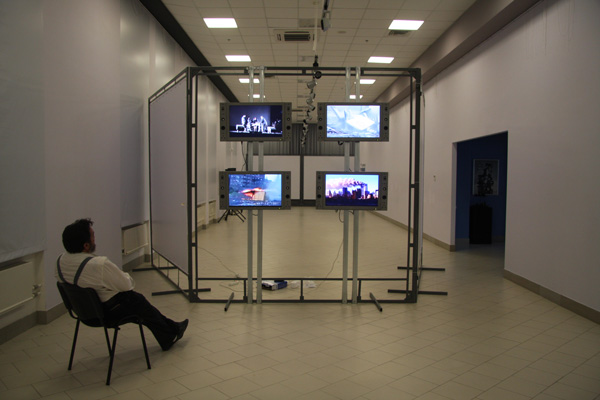 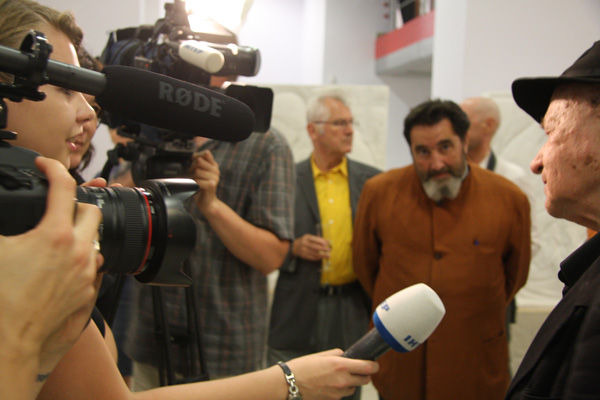 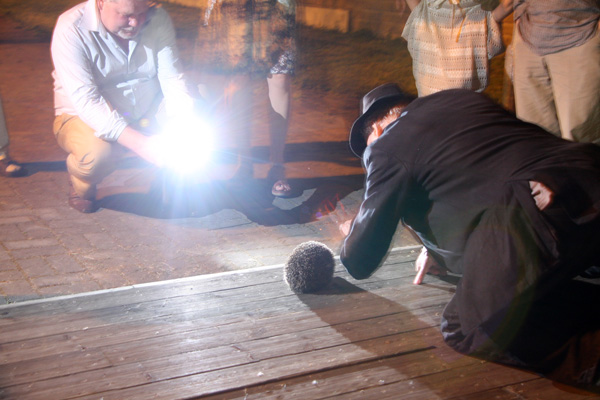 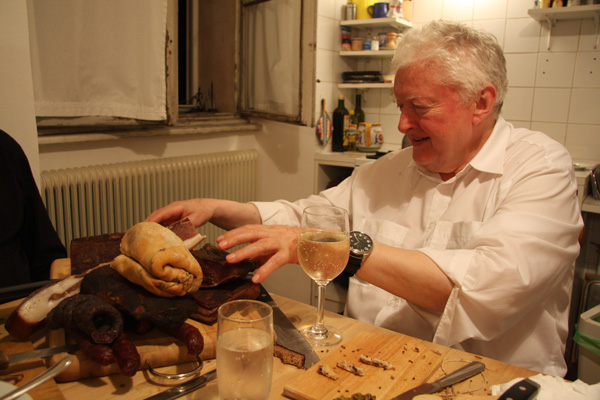 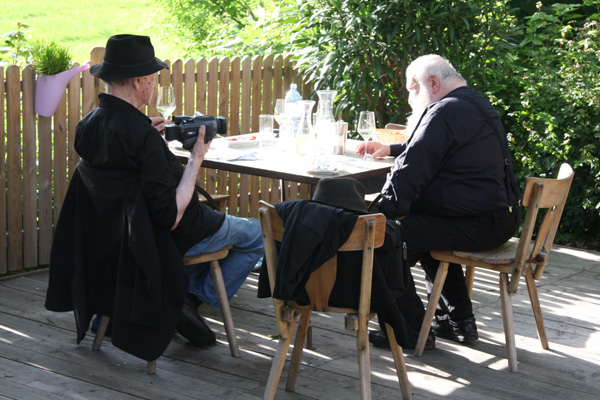 The Gang’s new favorite!
New voice on the music scene!
Beautiful. Personal. Joyful.
If you can, try to find her CD “Við Og Við.”

Here is one song she did this July 19th at the Rockwood Music Hall, downtown New York:

Thirty-six years ago this weekend…

“Thirty-six years ago this weekend, Jonas Mekas and Andy Warhol took an elevator up to the 41st floor of the Time & Life building, set up a 16mm camera on a tripod, and began filming the Empire State Building. The shoot lasted from 8:06 p.m. to 2:42 a.m, and resulted in “Empire.” It became one of Warhol’s more notorious efforts, but not because of any risqué content.”
(The Wall Street Journal, July 22, 2010)

One day, some ten years ago,
I received a telephone call,
I don’t remember who it was,
someone who was doing a book
or something about Warhol.
Here is our conversation:

A new joke, from our new jokester — Salman Rushdie:

From the August issue of Dazed & Confused: 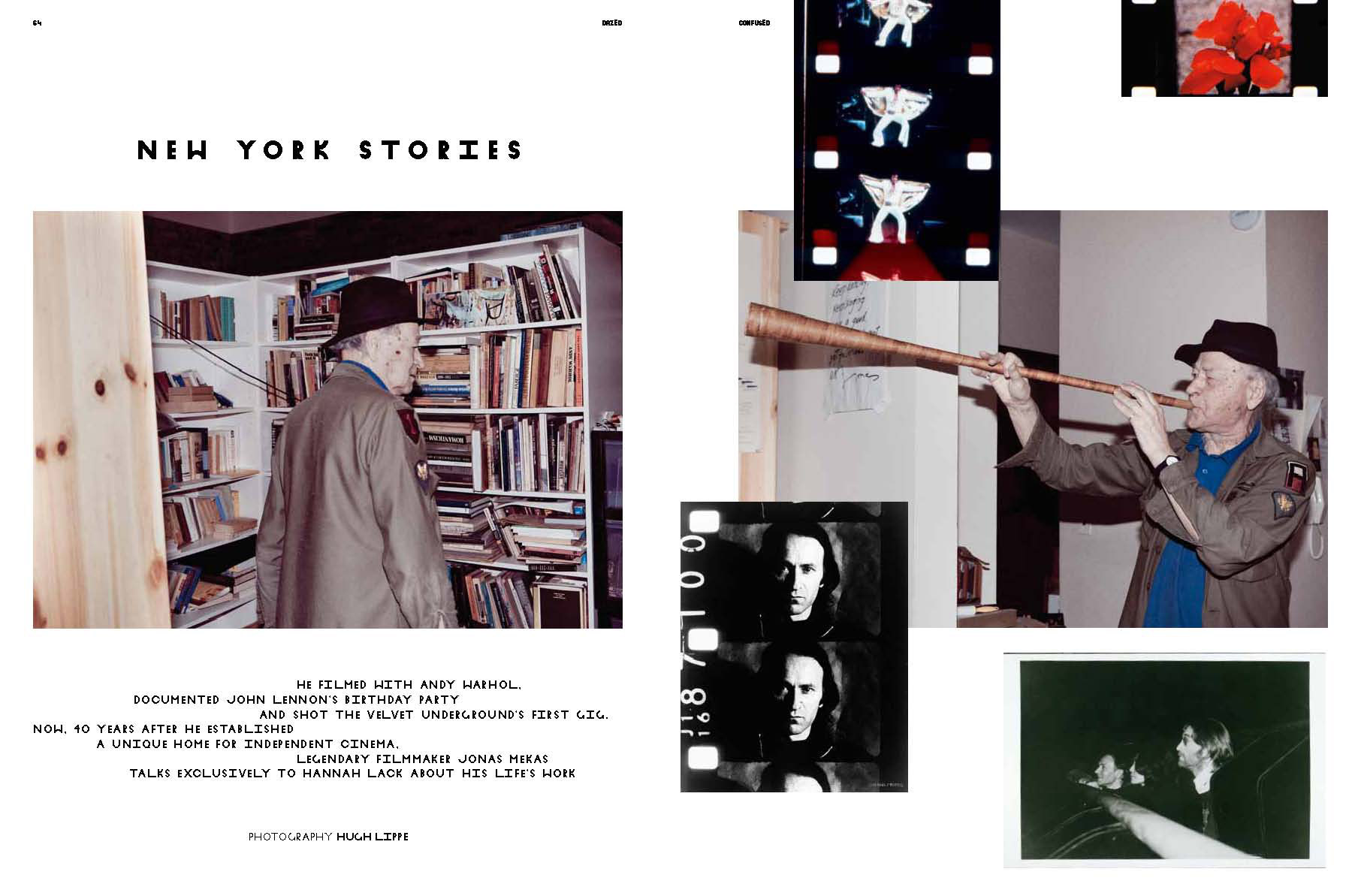 This was a pleasant surprise for me. Not bad at all.

The gang is assembling in the LES to support our friend from Iceland, Ólöf Arnalds: