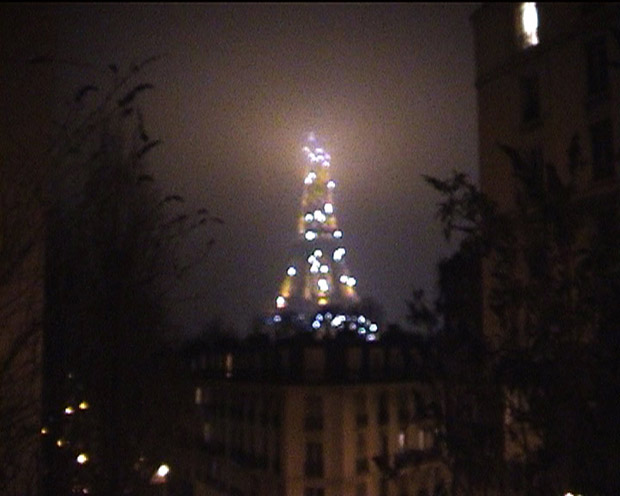 Me and the “Mainstream” Cinema

The following letter was written in response to the June 8 post by Mike Everleth at badlit.com, found here.

Allow me to pass to you a few notes after reading your June 8, 2011, post on badlit.com.

First, I should thank you for your kind words regarding my Movie Journal column in the Village Voice.

One thing about that column: it didn’t “die”: I killed it!

It all went fine until Mr. Felker (of LIFE magazine) took over the V.Voice. Very soon after he arrived at the V.V. he began asking, at the staff meetings, why is this column there, who needs it. I never attended those meetings, I was too busy doing too many other things those days, but Andy, Andrew Sarris, did. For months he was my staunch defender against Felker’s attacks. You should know that during the early Sixties I was reviewing both, the “public” cinema and the independents. Only when the independent scene became too busy and needed more press coverage and more of my time seeing all that was happening, I decided to invite Andrew Sarrris to help me to cover the “public” cinema. So, as a good friend, he felt he had to defend my stay at the V.Voice.

Since I am at it, I should tell you how it all started, at the V.Voice. It hapened like this. After seeing that V.V. had no film coverage, I decided to ask them why. So I went to their Sheridan Square offices and asked Jerry Tallmer, who was at that point the managing editor of V.V., why they do not cover cinema. His answer was very simple: “We have nobody here who knows cinema.” Then, after a pause, he said: “Do you want to do it?” With not a second of thought, foolishly, I said. “Yes, why not.” My first column, with a review of PATHER PANCHALI, appeared on November 12, 1958. For the next few years, including the arrival of the Nouvelle Vague, I was the reviewer and the defender at the V.V. of the “mainstream” cinema. A few years earlier, with my brother Adolfas, we had begun publishing Film Culture magazine (December 1954), devoted to both, “mainstream” and avant-garde cinema, but mostly to the “mainstream” cinema. Andrew joined us beginning with issue No. 2, with a review of THE COUNTRY GIRL.

In all my university travels in all my interviews, I have always stressed, same as I do now, that cinema is a big tree with many branches and they all have their function, they are all equally important. As one who grew up on a farm, I know that sheep and cows and horses they all graze in the same meadow and each has its own function, be it wool or milk or plow, and so it is with all the branches of the tree called Cinema. Hollywood is one kind of animal, and the avant-garde, poetic cinema is another kind of animal, and both have a function, and if one would be missing a great part of what we are would be missing.

So, Mike, where was I? Yes, the V.Voice, When Andy told me that he had to defend the existence of The Movie Journal at the V.Voice at every staff meeting, I decided to make his life less miserable and quit the V.Voice. And so I did. My last column in the V.V. appeared on July 7, 1978.

My Paris Friends! See you soon! 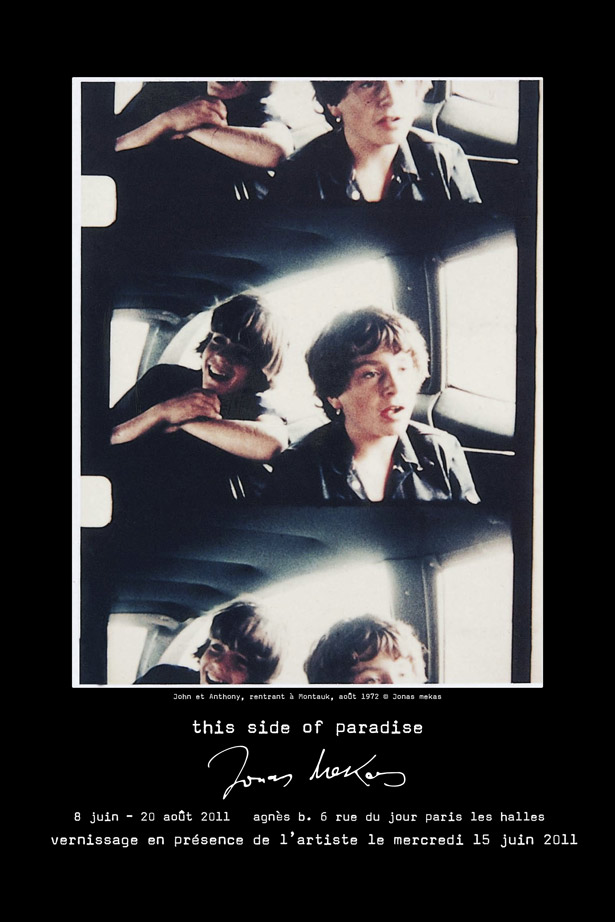