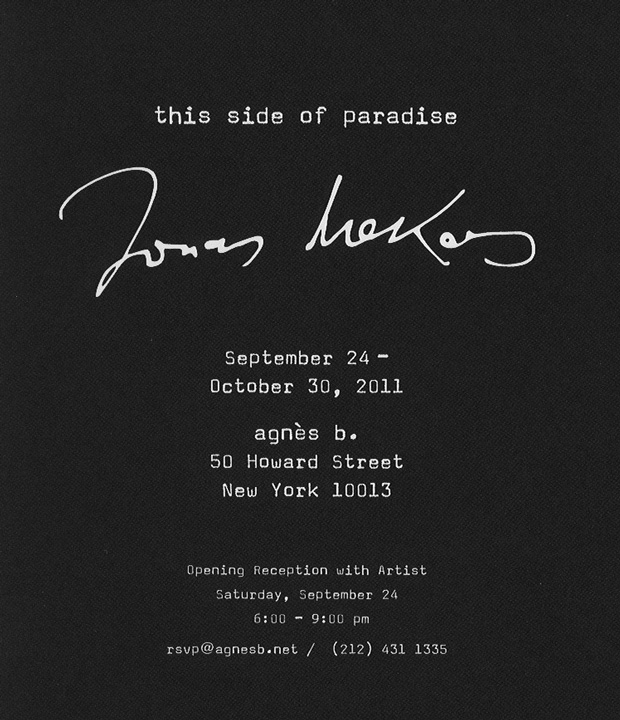 Looking through my finished and unfinished films, I was surprised how many glimpses of the World Trade Center I caught during my life in SoHo. I had a feeling I was Hokusai glimpsing Mount Fuji. Only that it was the World Trade Center. The WTC was an inseparable part of my and my family’s life during my SoHo period from 1975-1995. This installation is my love poem to it. My method in constructing this piece was simply to pull out images of the WTC from my original footage, while including some of the surrounding scenes. The result I felt came close, albeit indirectly, to what in poetry is known as the Haiku. 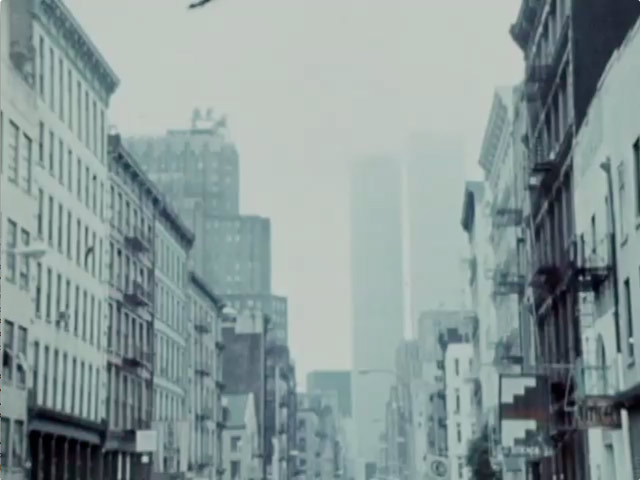 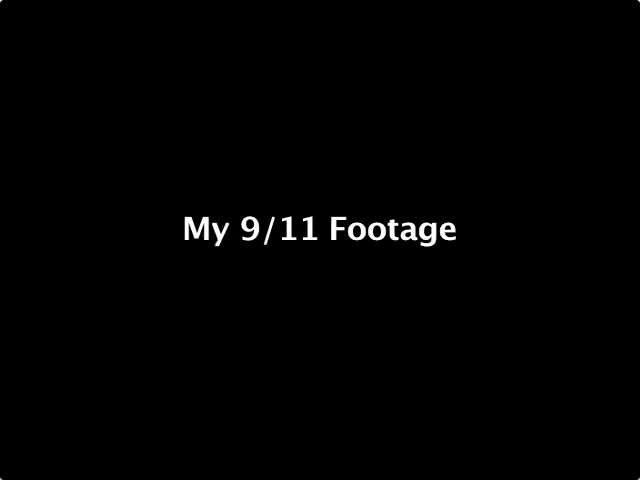 A very special gift from my friends from Japan 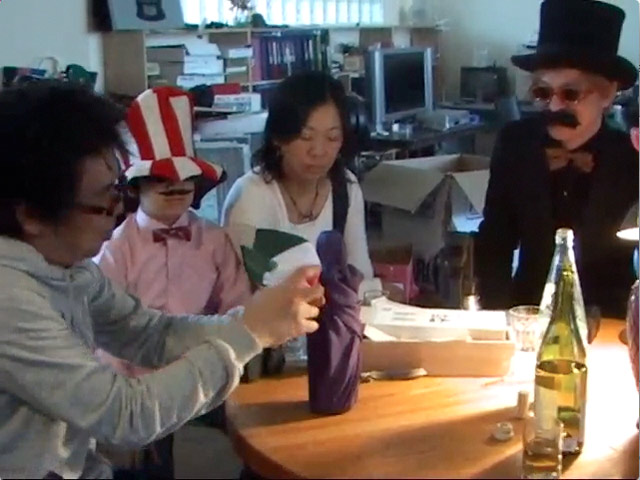