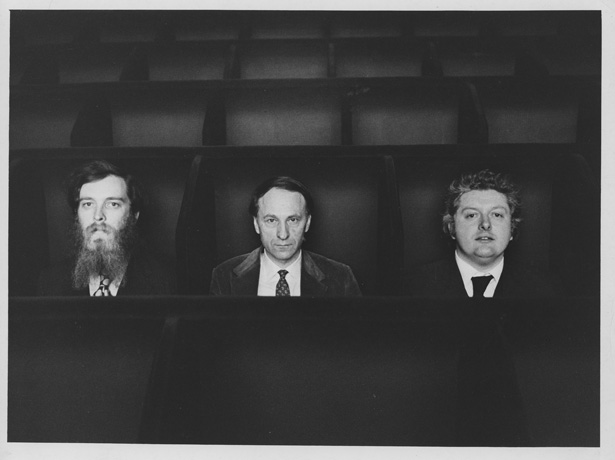 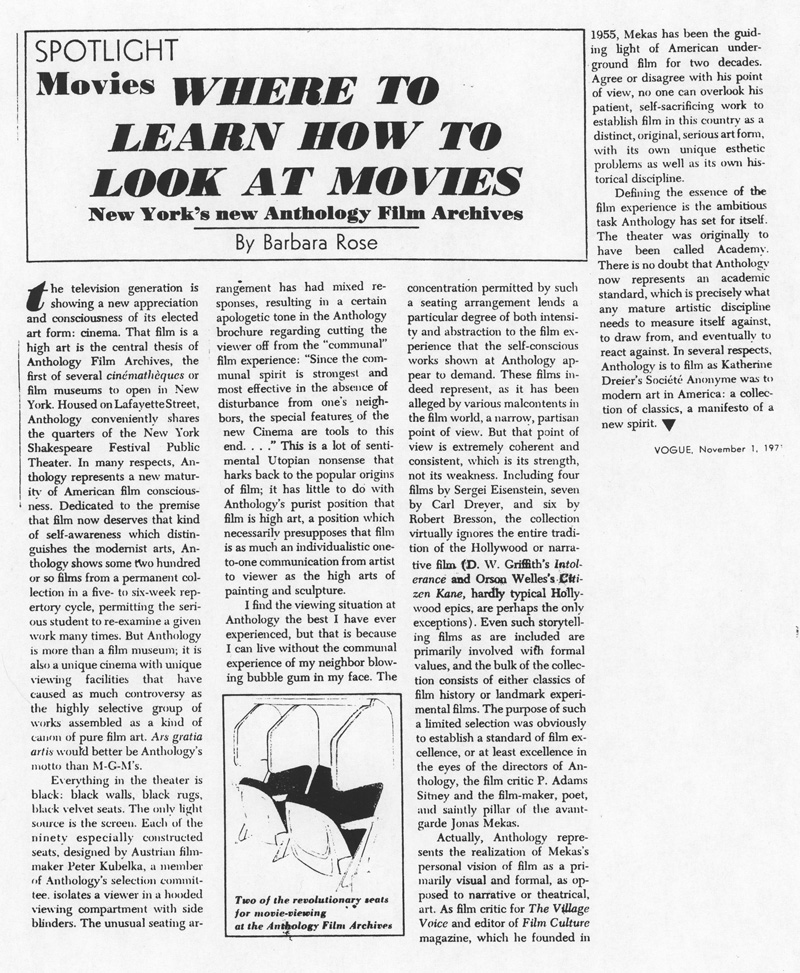 From my soon-to-be-published diaries

René Clair: “It is absolutely anachronistic, in our times, to continue the film exhibition methods introduced 60 years ago. The electronics should be used to change the projection & distribution of images to the public — via TV & cables. What foolishness. What incomprehension of the tools that have been put at our disposal. Just imagine, all theater screens connected with one another, with one center of emission, be it my means of wires or cables — which is so easy to do & for so little money. Imagine, one print would suffice for the whole country and…”

Question: How come the birds in your film play so well?
Hitchcock: Because they were paid well.
Q: There have been many different interpretations of your film. Which is your interpretation?
H: I wanted to show that if man doesn’t behave well towards nature, the nature will turn against him.
Q: Why do your heroes never die at the end of your films?
H: Because I need them for my next film.

A visit to the City Winery 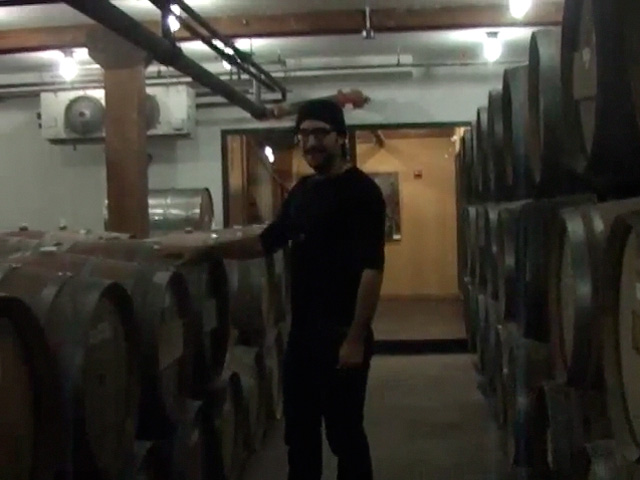 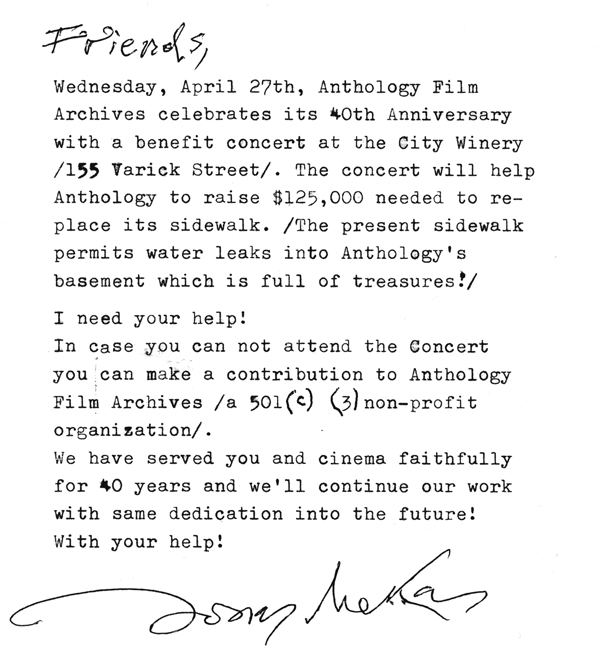 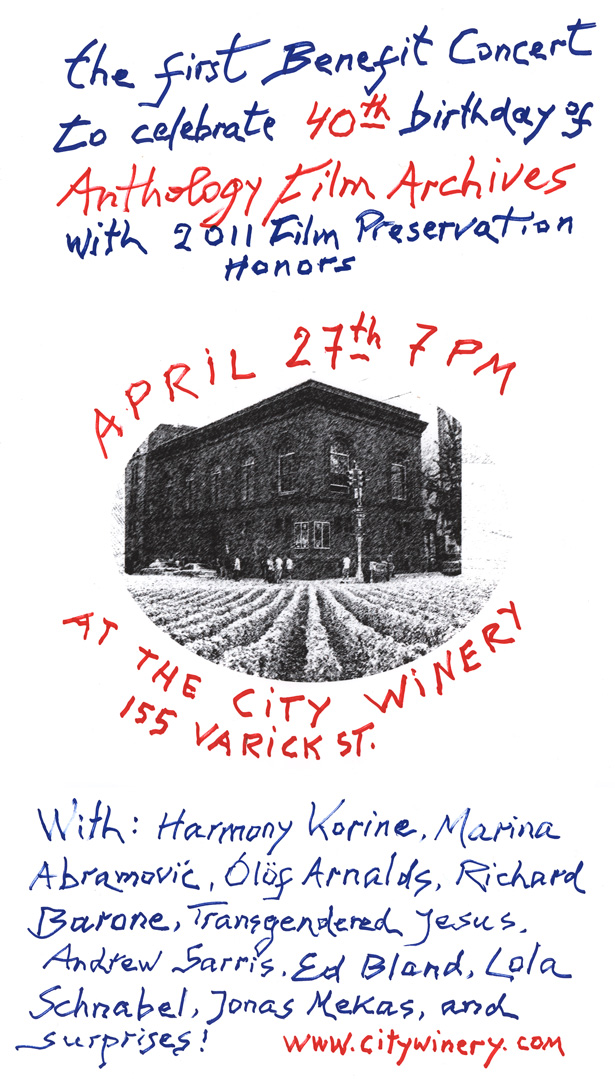 World on the Edge 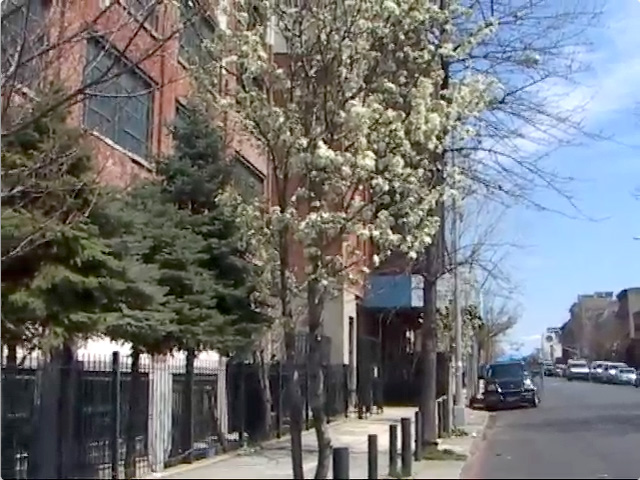