svetainė lietuviams…
(for my Lithuanian friends)

Meet the Guerrilla Girls,
a women’s activist group
with imagination & humor
for the right purpose

Here are three amazing books I have been reading on and off simultaneously, lately (I never read only one book, I keep switching between three, four, and more at the same time): 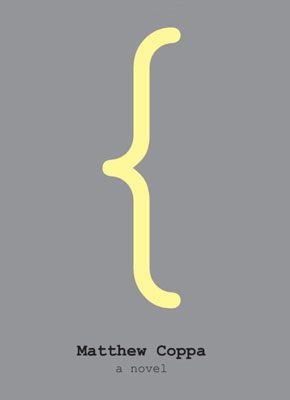 Hiroaki Sato, One Hundred Frogs: From Renga to Haiku to English. 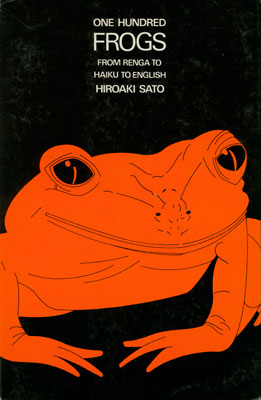 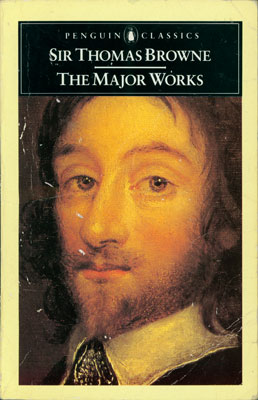 My First New York just came out yesterday, from the editors of New York magazine. Along with Yogi Berra, Liz Smith, Diane von Furstenberg, Cindy Sherman, and many others, I talk about my arrival in New York. You can see an excerpt HERE. The book is available through the publisher. 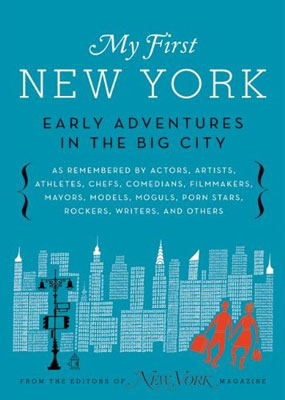 The other day, in mid-afternoon,
Kristijonas, Sebastian, and myself,
we paid a visit to Shigeko Kubota
in her Soho, Mercer Street loft —

This year I will be on the jury of the DotFest Online Film Festival: April 1-18.
See their interview with me, HERE.

A meeting of film activists at the Film-makers’ Cooperative:

An extraordinary example of music for the prepared piano — and one of the last performances of Lucia Dlugoszewski, a visionary composer: