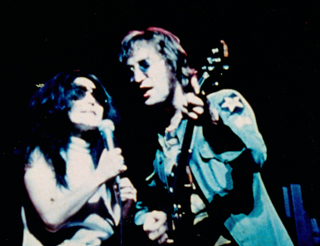 To John With Love

Sound: Improvisations during the birthday party, and percussion by Dalius Naujo.